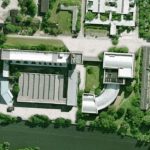 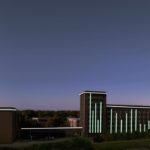 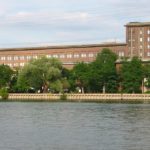 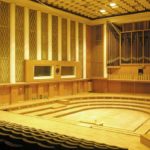 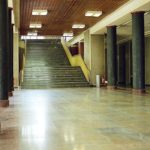 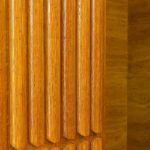 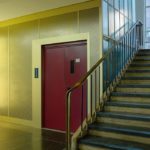 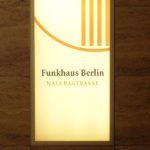 The 48,000 m² former GDR Funkhaus Berlin will become a 21st century Centre for Media, Culture and Entertainment. The design preserves the character and history of the site, becoming a thriving campus for Berlin’s music industry.

The renovation of the Funkhaus Berlin links Berlin’s past and present with its promise of a sustainable future. The listed buildings will be preserved and a new building will be added to the campus. The existing usage by the media industry and various commercial enterprises will be continued and expanded with new cultural and recreational institutions broadening the audience and use of the site. The campus will operate as it was originally planned in the 1950’s, a self contained, lively small city dedicated to media production. The site promises to be busy around the clock by overlapping of day and night usage. The performance and recording spaces will be supported by a series of specialized commercial outlets, offices, restaurants, bars and artist residences. Gradual implementation of these amenities will allow the campus to develop naturally with the neighbourhood.