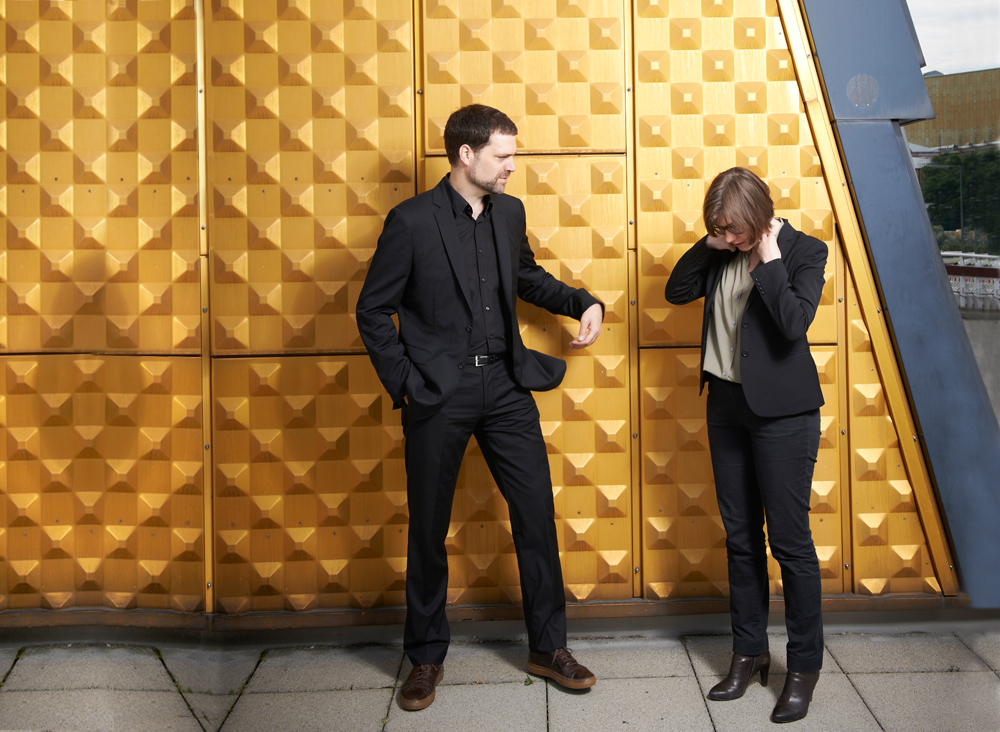 Prof. Martin Ostermann studied architecture at the Technical University in Aachen, the Bartlett School of Architecture and the Architectural Association in London. He started his professional career working as a senior architect at Studio Daniel Libeskind in Berlin where he was responsible for the Imperial War Museum North, the Jewish Museum San Francisco, the Hong Kong Media Centre and the Hiroshima Peace Prize exhibition amongst others. In 2012 he received an AIA Board of Directors Citation as recognition of his contribution to the new masterplan for the World Trade Center in New York. Prof. Martin Ostermann is a founding director of magma architecture. In 2003 he lectured at the Technical University in Cottbus. He taught at the Chalmers University in Gothenburg, Sweden, 2014 – 2016, at the GUtech in Muscat, Oman, The University of Western Australia, Perth and The University of Sydney, Australia. In 2017 he has been awarded the Droga Architect in Residence from the Australian Institute of Architects Foundation. In 2018 Prof. Martin Ostermann was appointed as full professor at the University of Stuttgart to lead the Institute for building construction, building technology and design, chair 2.